Coach Tom Shaw is a living legend in the world of speed and NFL combine training. From Michael Vick to Deion Sanders and countless other stars, Coach Shaw has been behind some of the fastest 40-yard times in the history of the NFL Combine. But it doesn’t stop there. NFL superstar Tom Brady states simply, “Coach Shaw is the best in the business.” What is his secret? It’s simple. Improve your explosive power and jumping ability and you will run faster. According to Coach Shaw, “If you can increase those two numbers, you will run faster. No matter what kind of form you have, you will run faster.” “If you look at the NFL Combine results for the last 10 years, the majority of time whoever has the best vertical jump and the best standing broad jump at any position will have the fastest time in the 40-yard dash,” Coach Shaw says. “The numbers can be skewed if you have 22 offensive linemen and 21 are all over 330 pounds, and you have one at 260 pounds. He may run the faster 40 just because he is a different size. But, if you really look at the combine results, the guy who is more explosive and powerful is going to run a faster 40.”

Clearly, Brady knows greatness. But before Tom Brady was Tom Brady, he was one of Shaw’s NFL projects. Shaw’s business is turning raw football talent into elite athleticism, using his Performance Enhancement Camp at ESPN’s Wide World of Sports at Disney World to spread his training gospel for gridiron success.
Read More…

ACCELERATE… GET OFF YOUR START & GO

Speed is the name of the game, and to train for speed you must focus on form and technique. Our program was designed to help you improve your form, hone your technique and give you that quick-react start and acceleration you need for a lightening-fast 40.
Watch Video 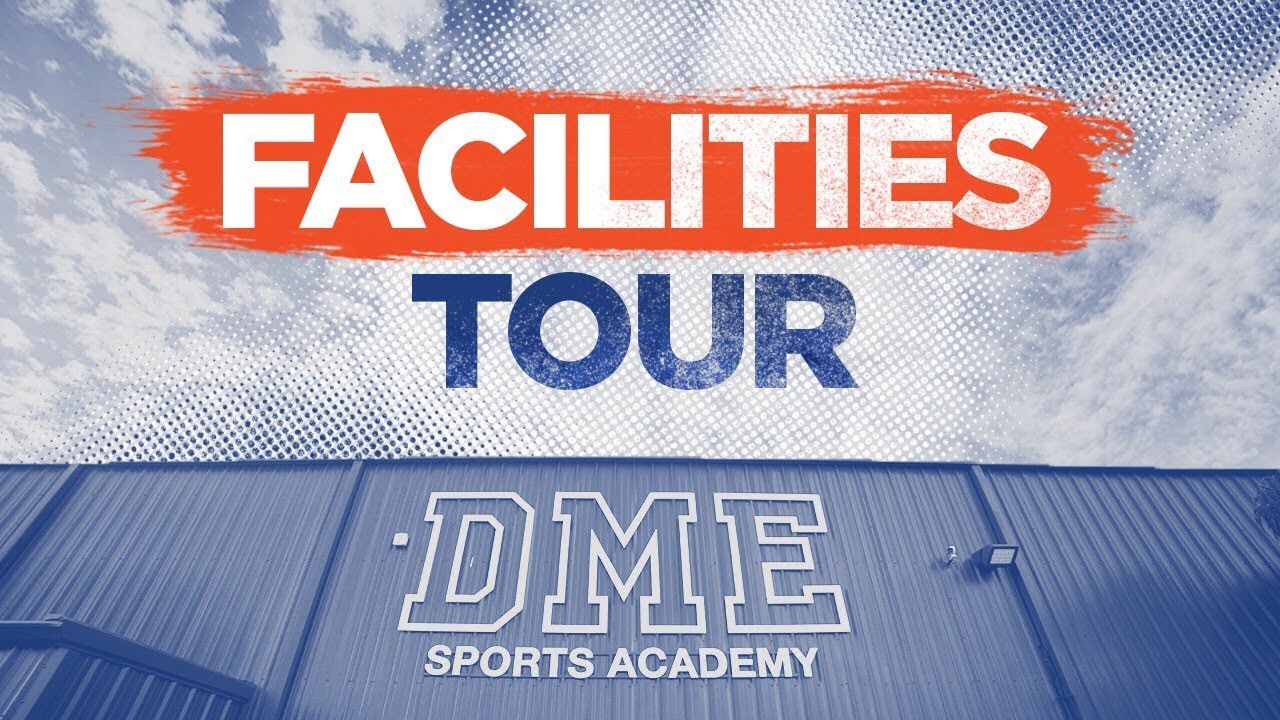 Daytona Stadium is situated on a 64-acre, lighted lot with up to a 10,000 bleacher seating capacity to support a variety of field-related events. Daytona Stadium has been host to sporting events, out-door seminars, banquets and exciting concerts. Our convenient location is close to world-famous beaches, hotels and restaurants. Only minutes from Daytona International Airport makes Daytona Stadium a great choice for almost any event.

Get in touch with us: